A whole batch of Ill Glass is here. Beakers and straights coming out of everywhere! Ranging from the mini 10.5" and 32mm to the 17" 50mm big boy. 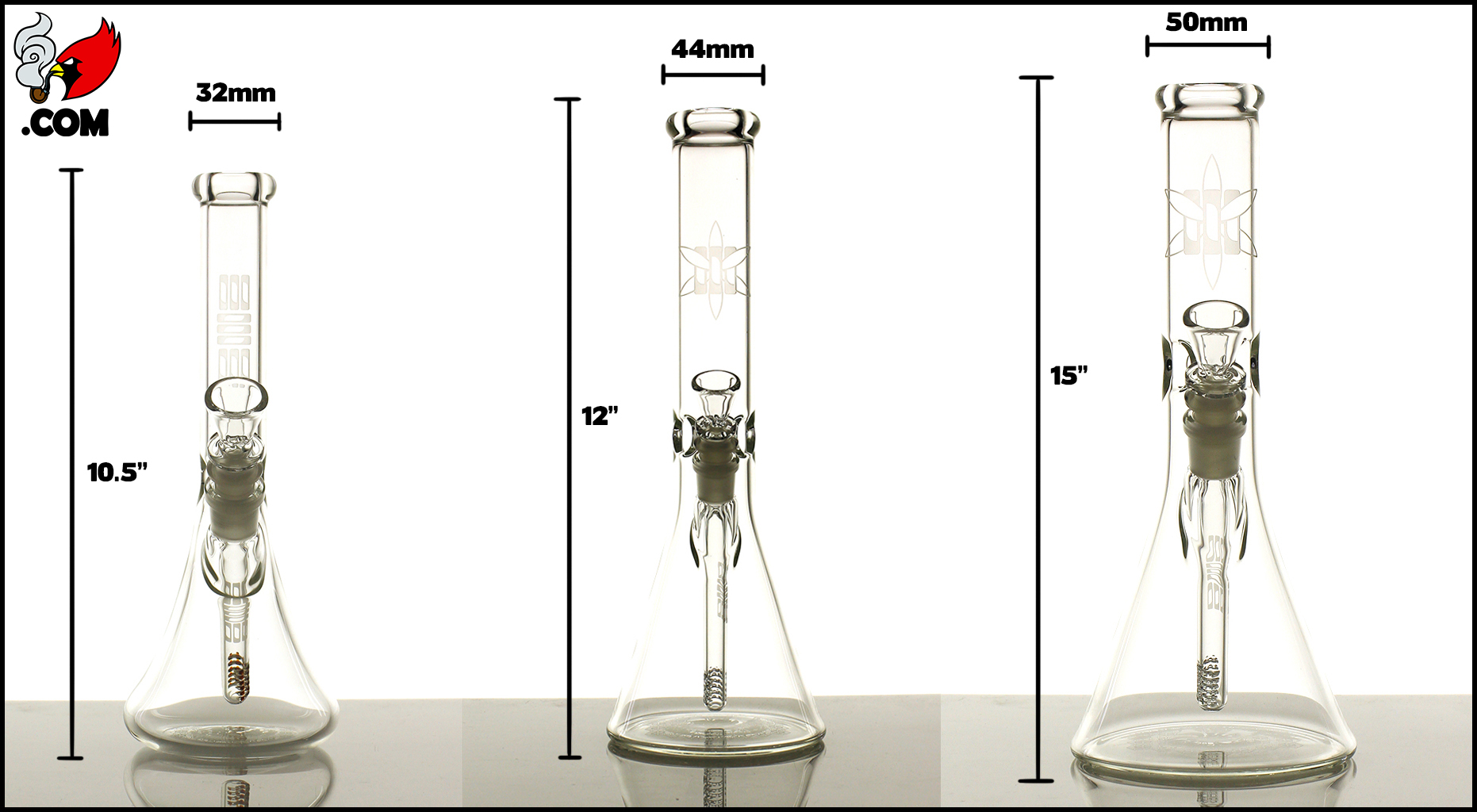 All of the new Ill Glass features the gridded downstem with american color accents which is what we've come to expect from the guys at Ill Glass. And now the part you were wondering about, the Walt Blast Beaker. It's the same excellence that Ill Glass has in all their beakers but it's featuring the Big Lebowski's own Walt on the base giving it that extra flair you know you want. 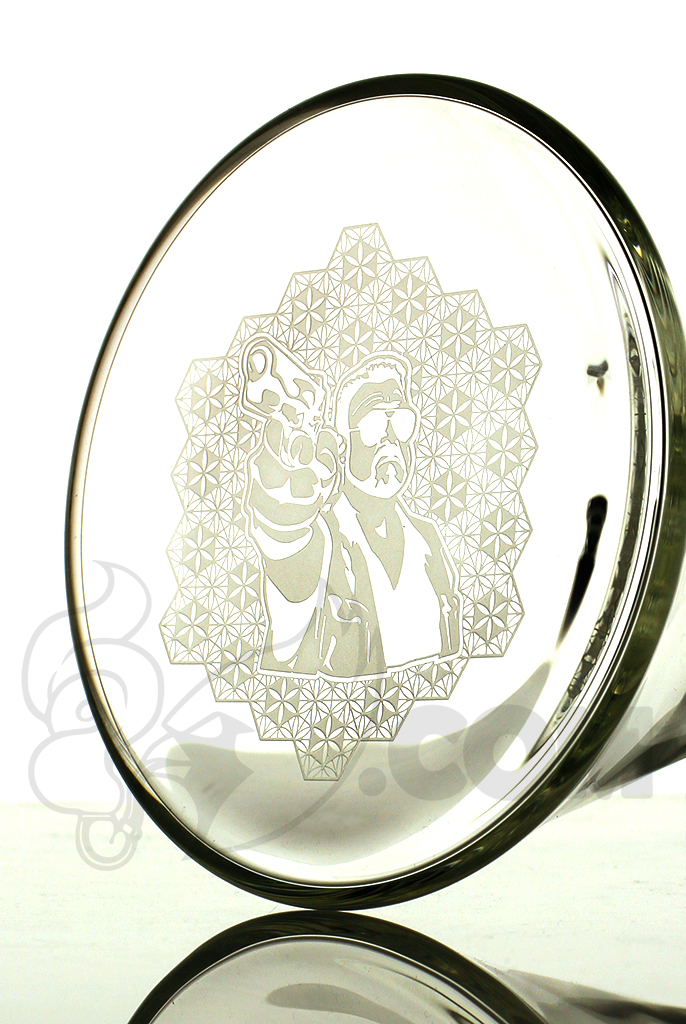 Check it, snag it, buy it. You're welcome.