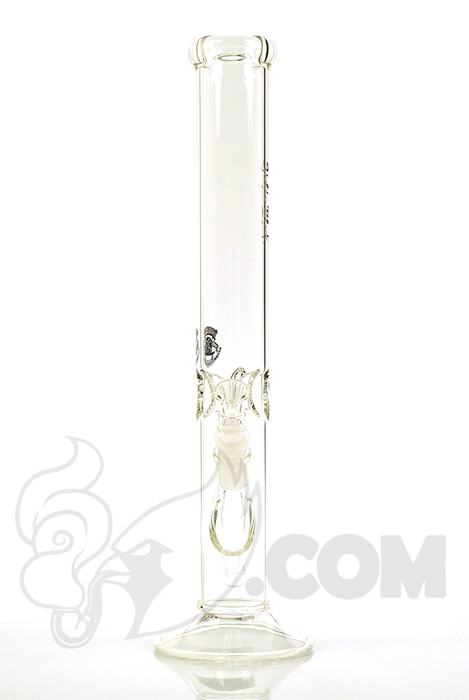 Sheldon Black began making and designing commercial smokeware in Los Angeles in 1988 and can be considered one of the pioneers of the American Smokeware Industry. This 16" Medio Straight commemorates the 25th anniversary. Comes in the standard 50x5mm Tube and Sheldon Black Signature Platinum Label, but also is adorn with the 25th anniversary Sheldon Black Derby logo!. Pick up this limited edition pipe at Coughing Cardinal while we still have it!

This product hasn't received any reviews yet. Be the first to review this product!